On December 23, 2021, the Assembly of French Polynesia voted a law of the country reforming the governance of the Generalized Social Protection (GSP) and introducing a social VAT of 1.5 percent on all products and services from April 1, 2022. The inter-union A TIA I MUA (organization affiliated to the CFDT, the French Democratic Confederation of Labour), O OE TO OE RIMA (organization associated with the CGT, the General Confederation of Labour) and UNSA (National Union of Autonomous Trade Unions) has launched a one-day general strike on Thursday, March 17, with the main demand to withdraw this new tax that may impact the purchasing power of households.
Plus d'images / More on:
hanslucas.com/vshan/photo 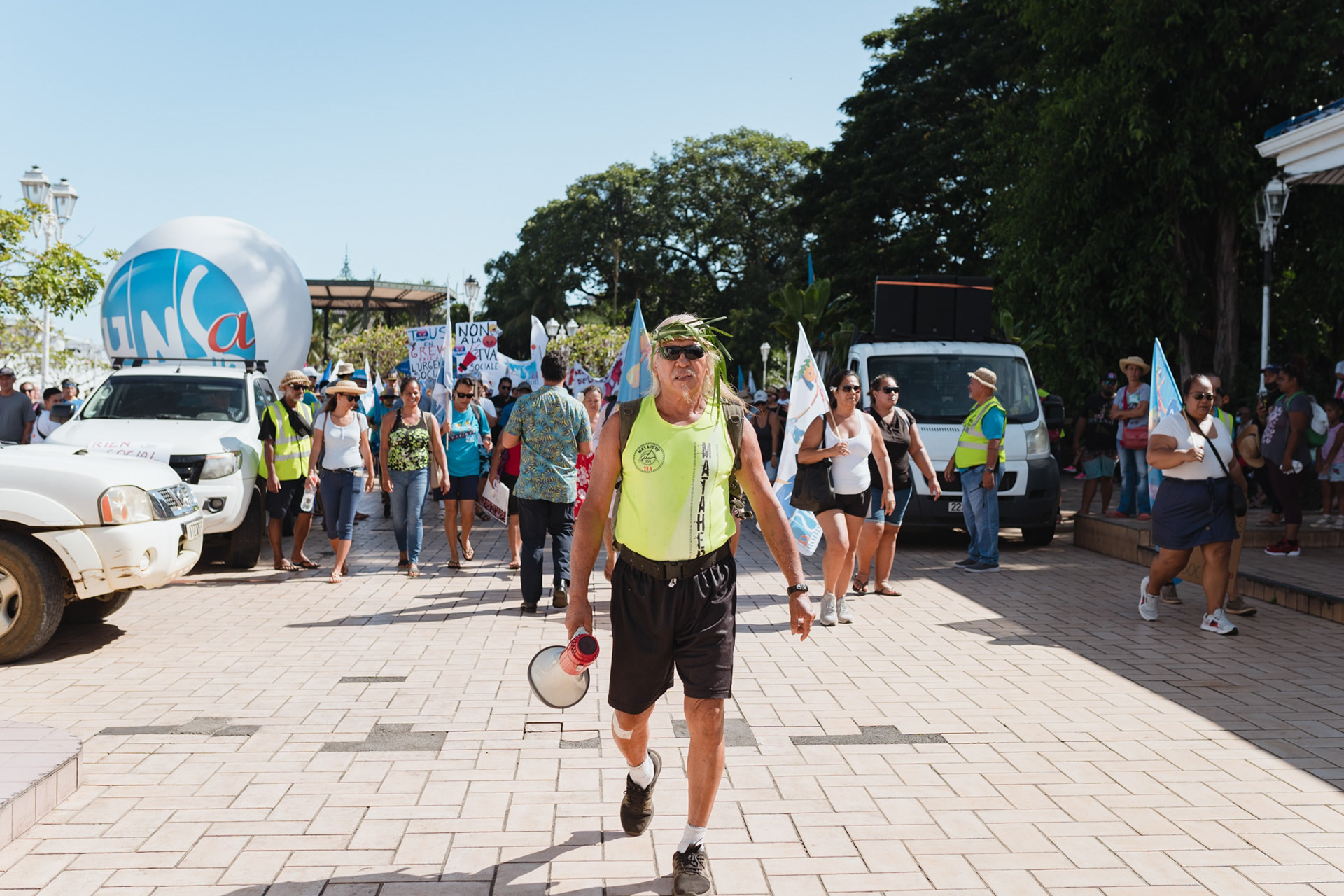 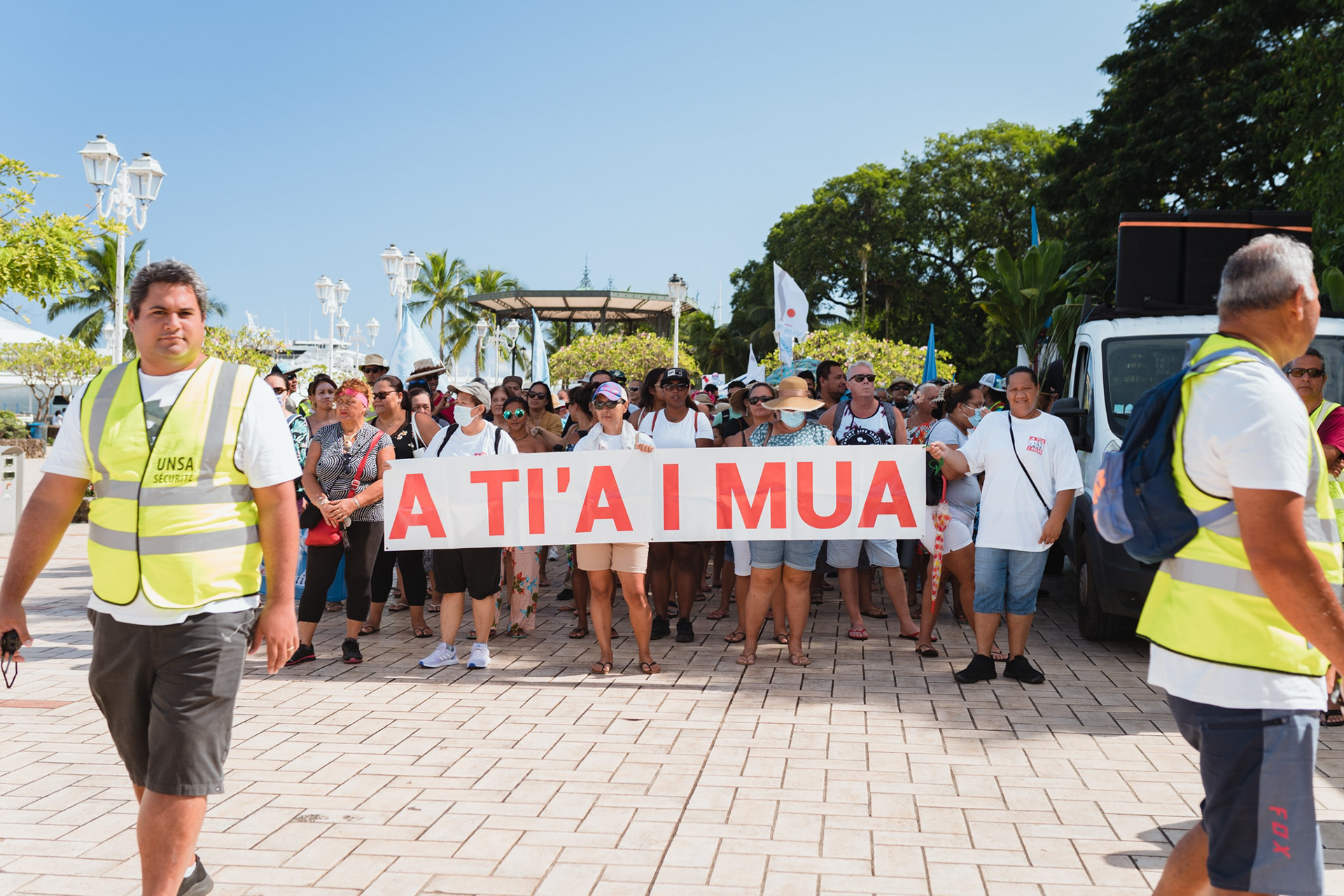 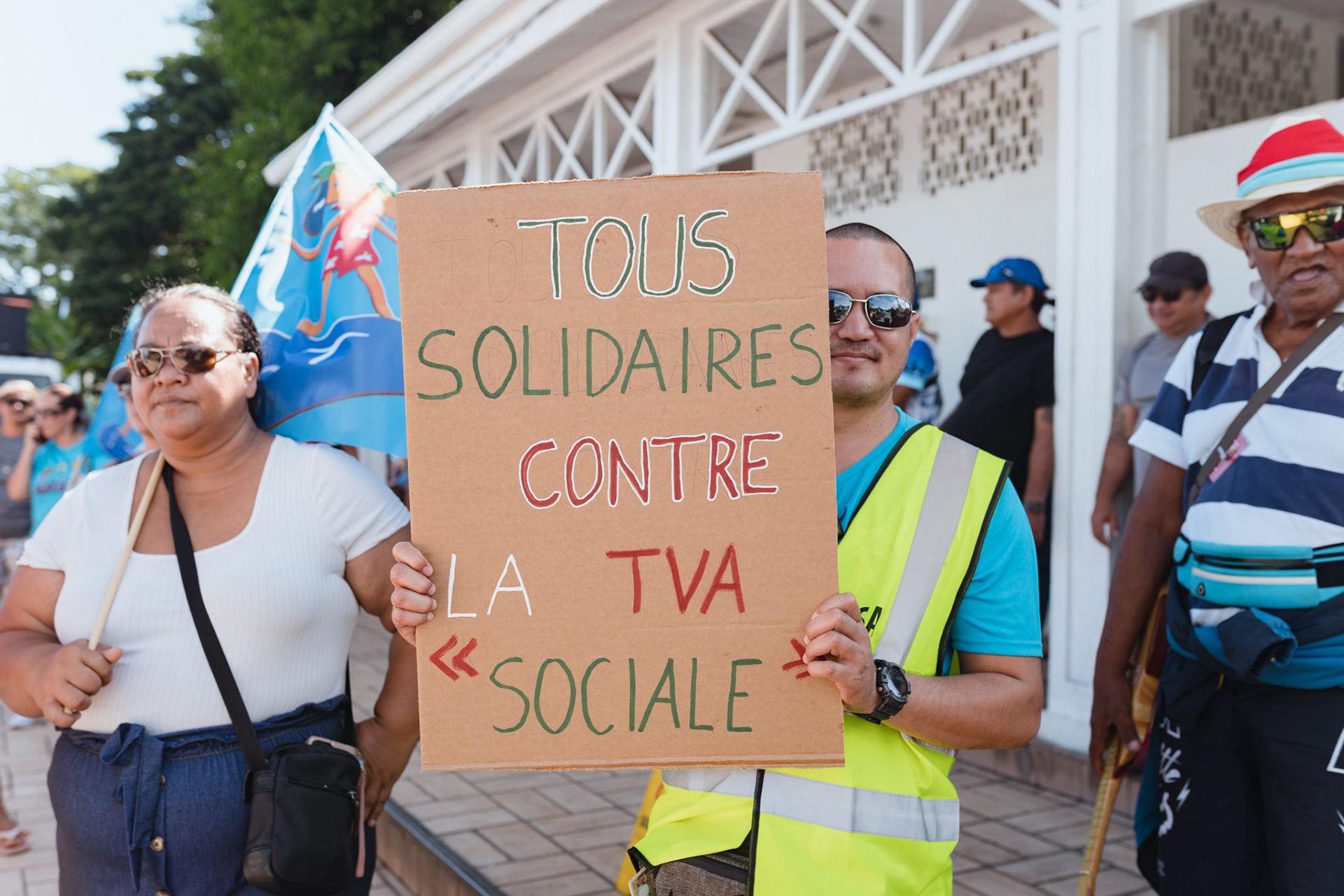 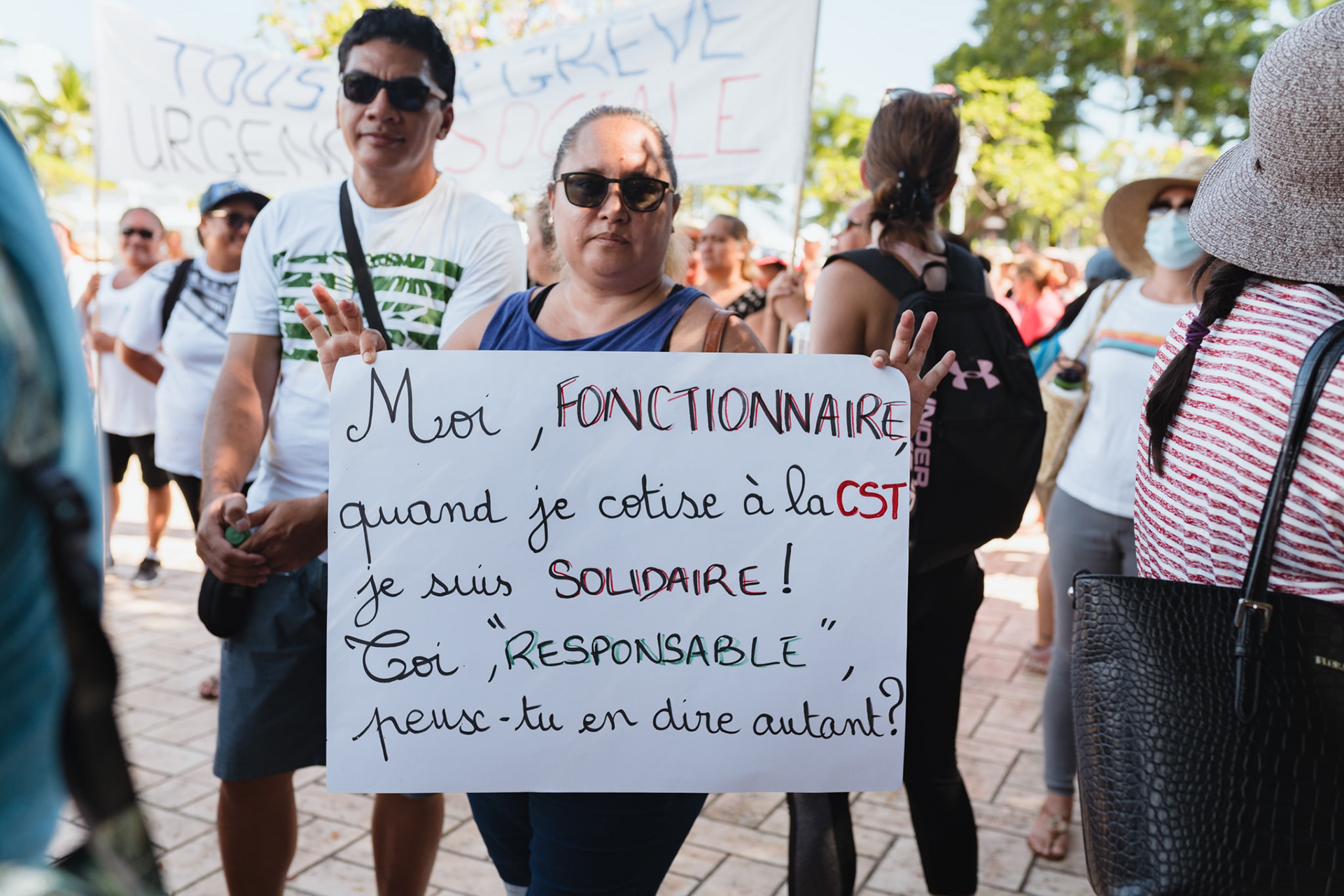 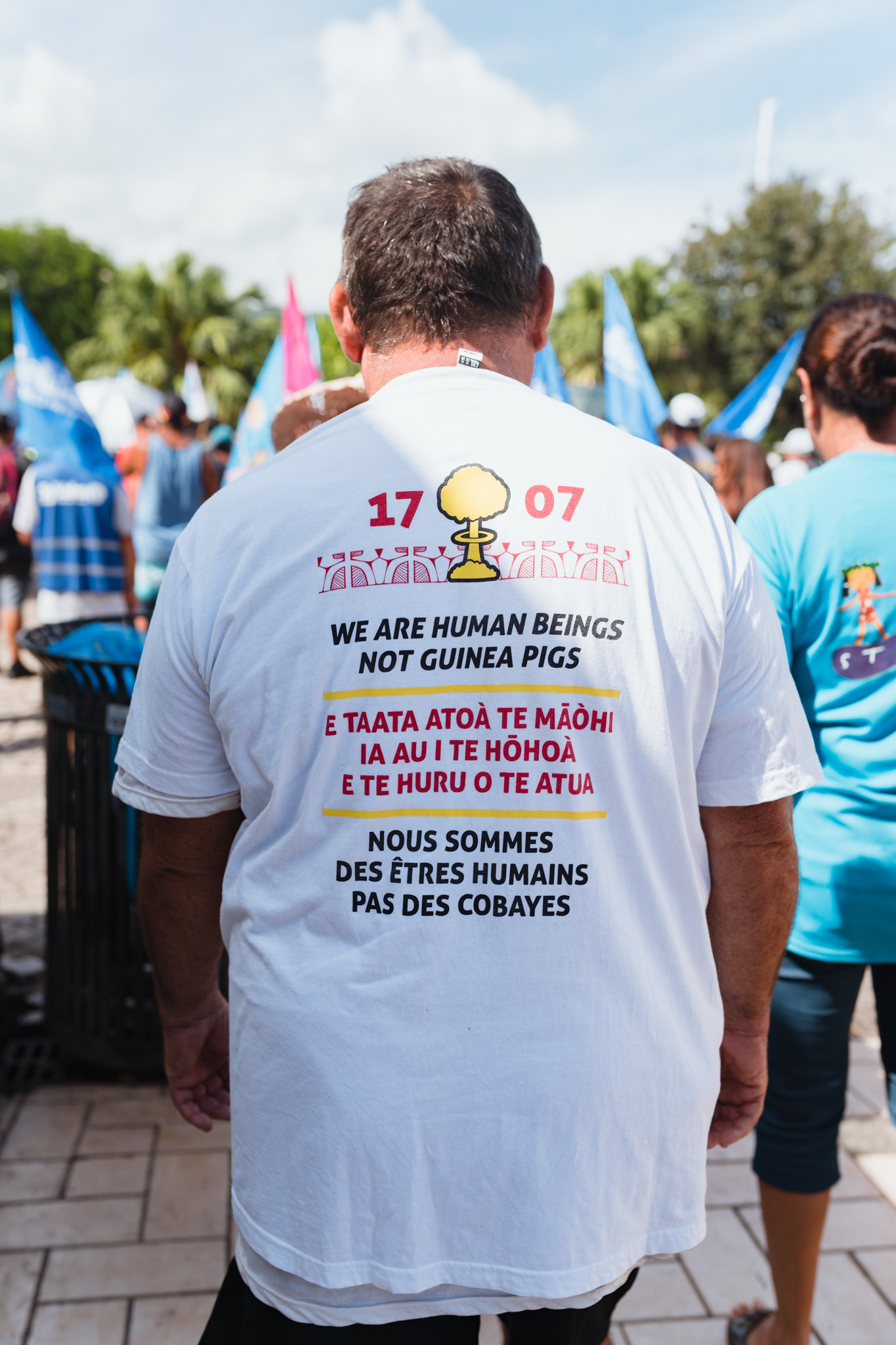 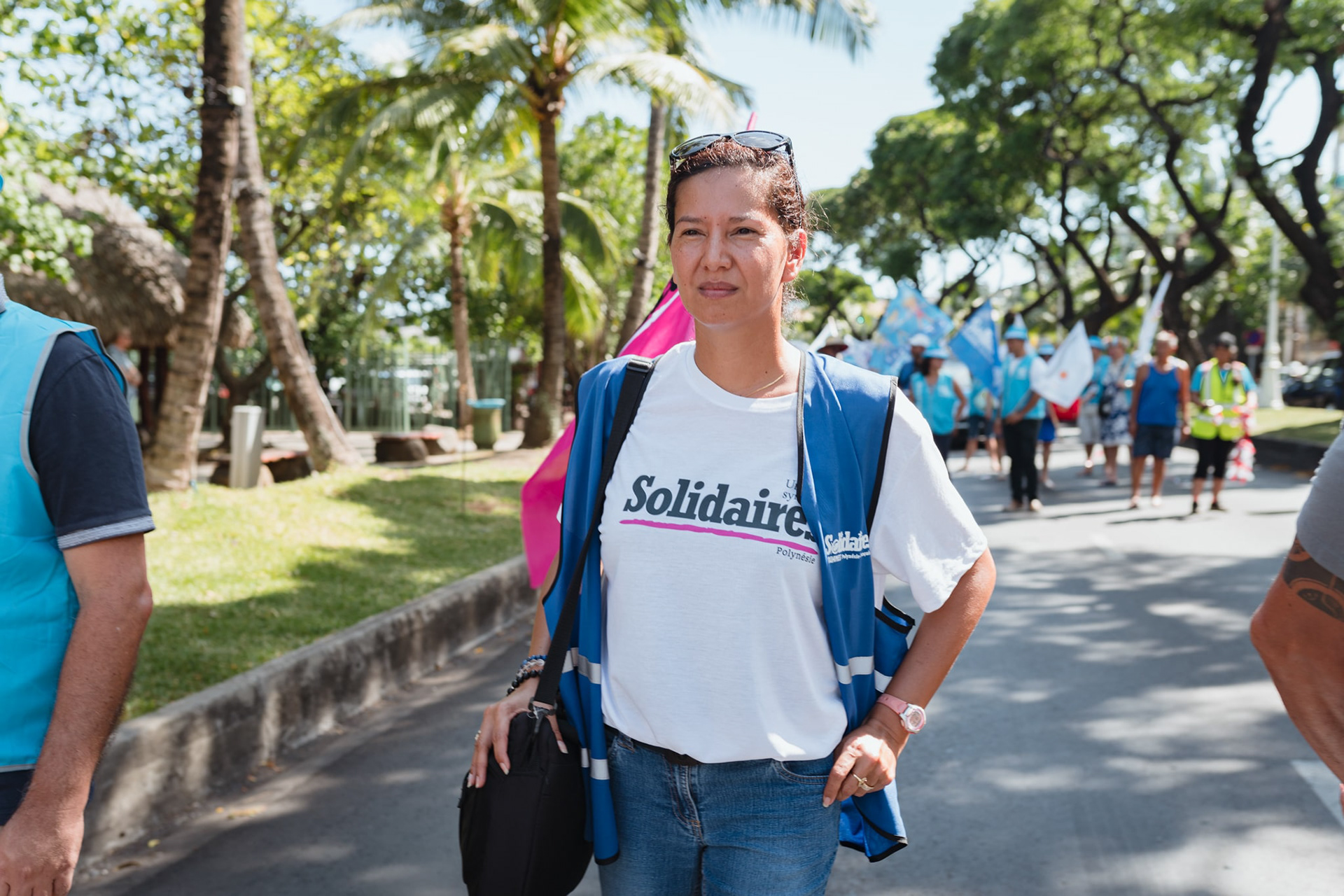 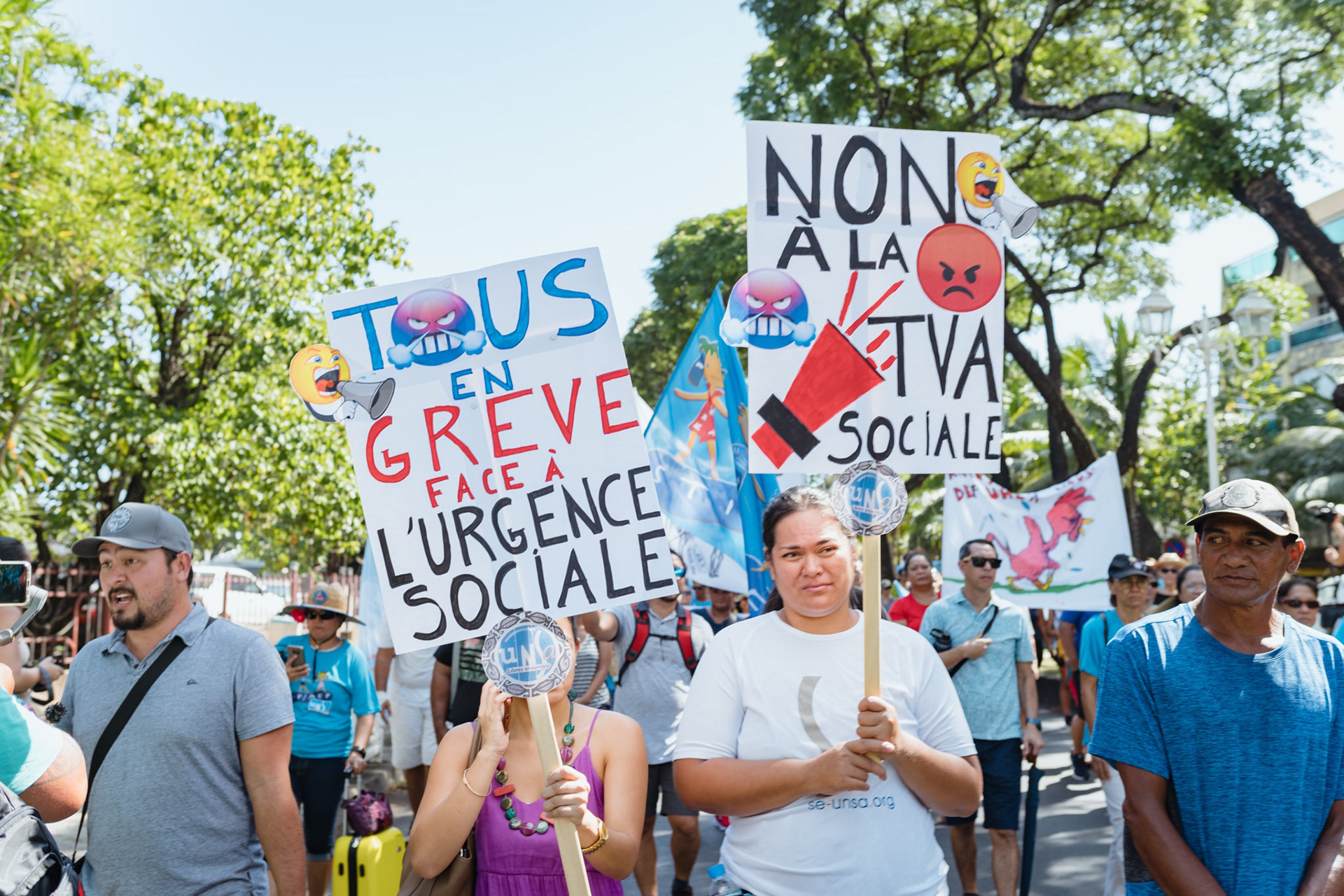 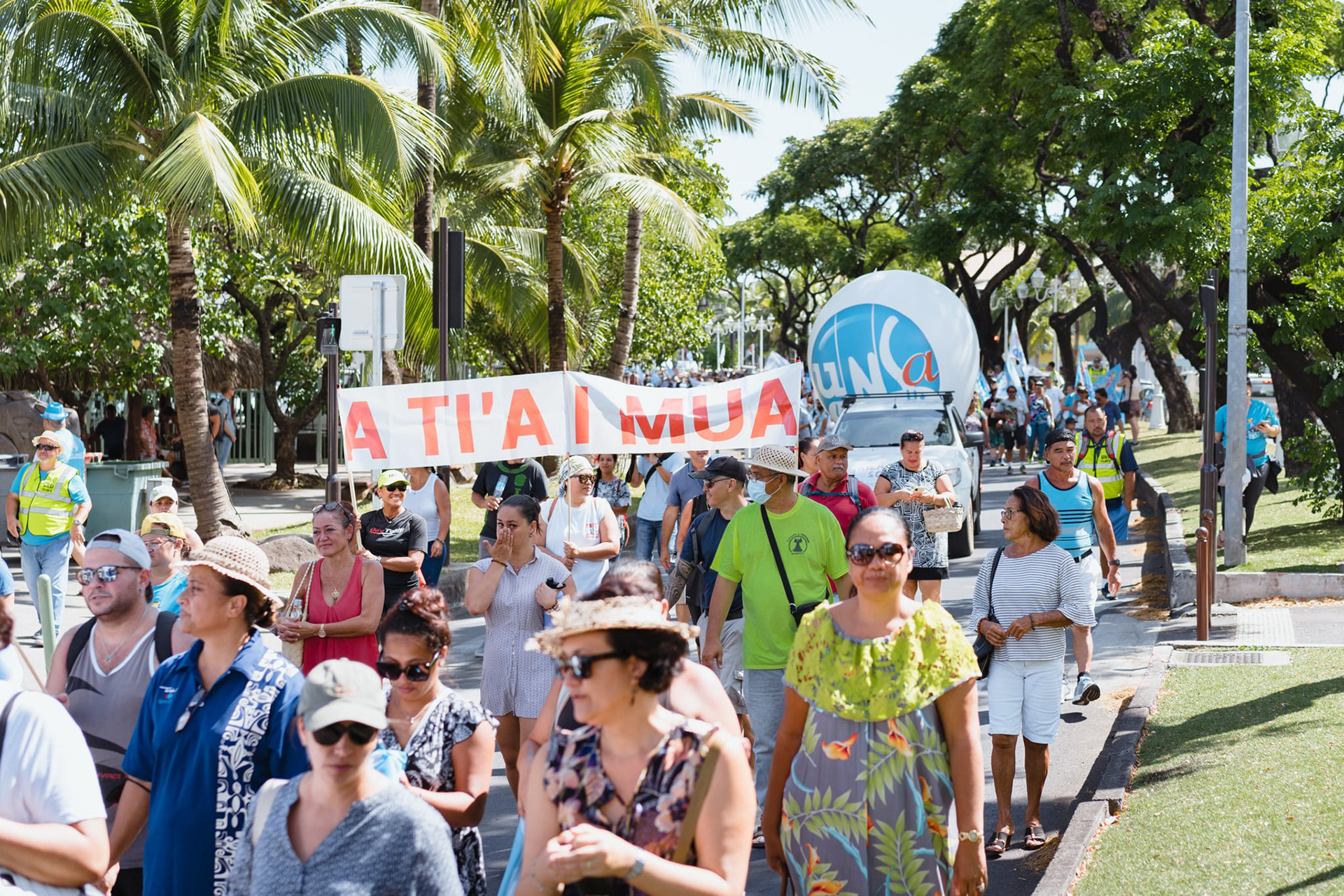 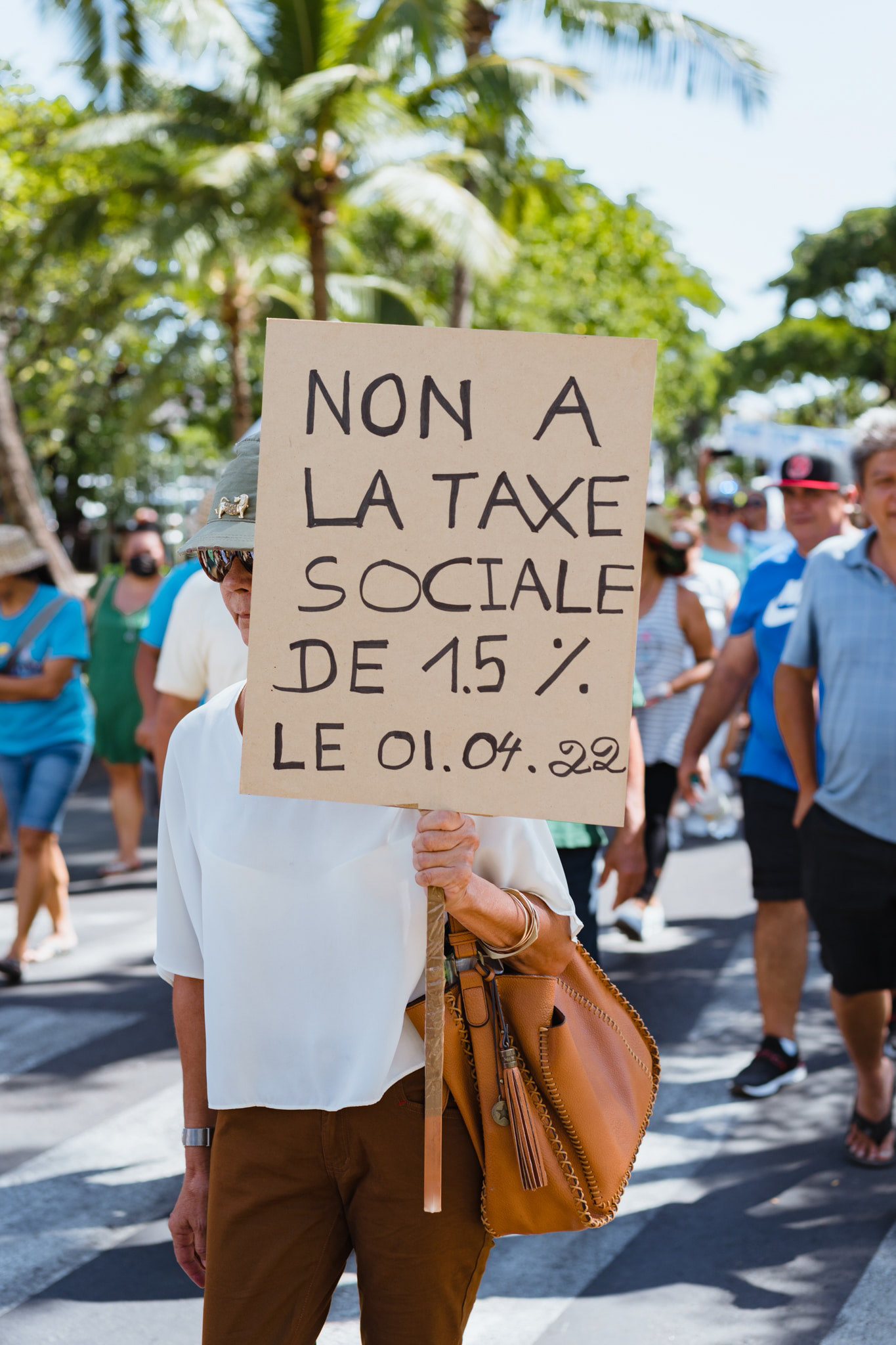 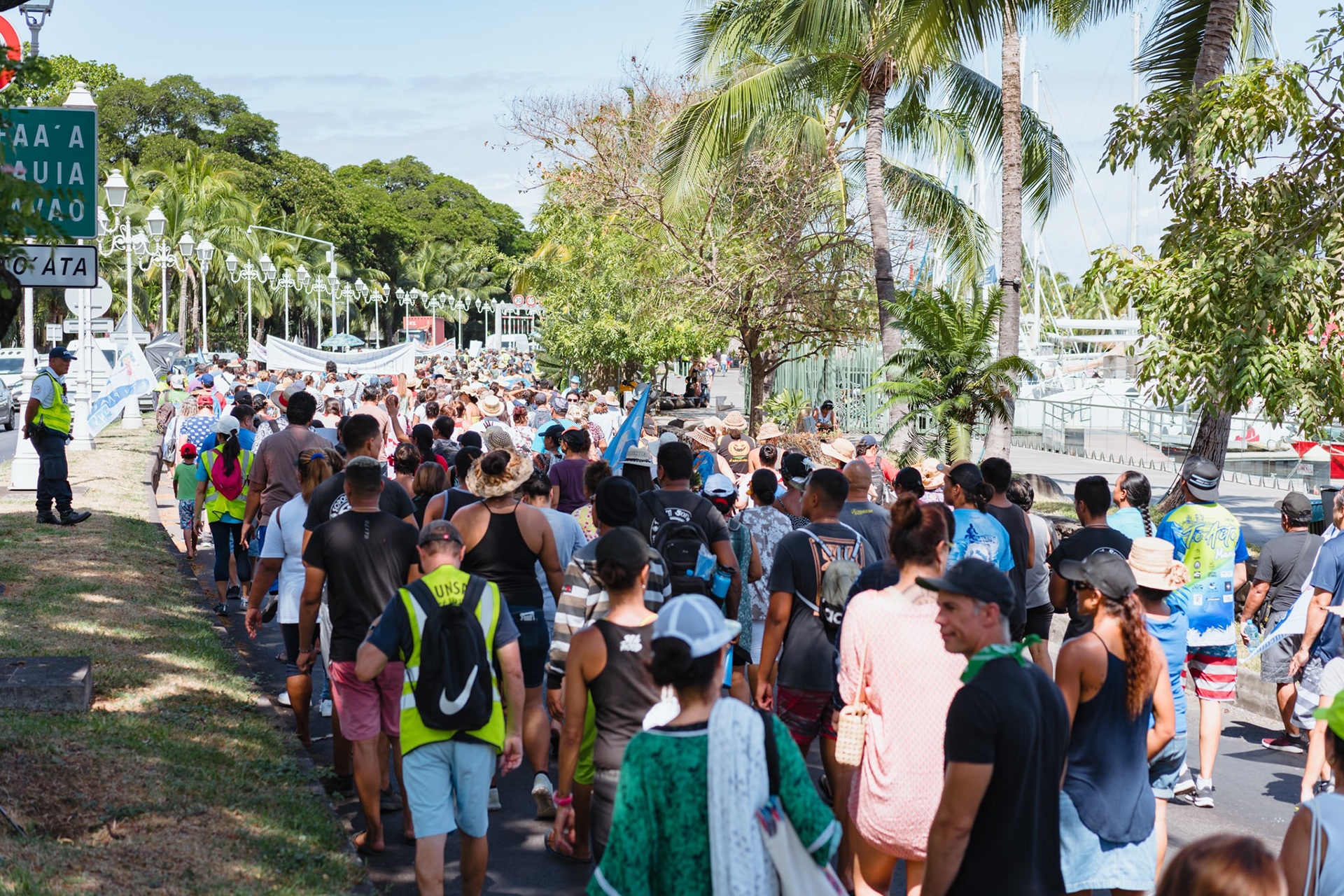 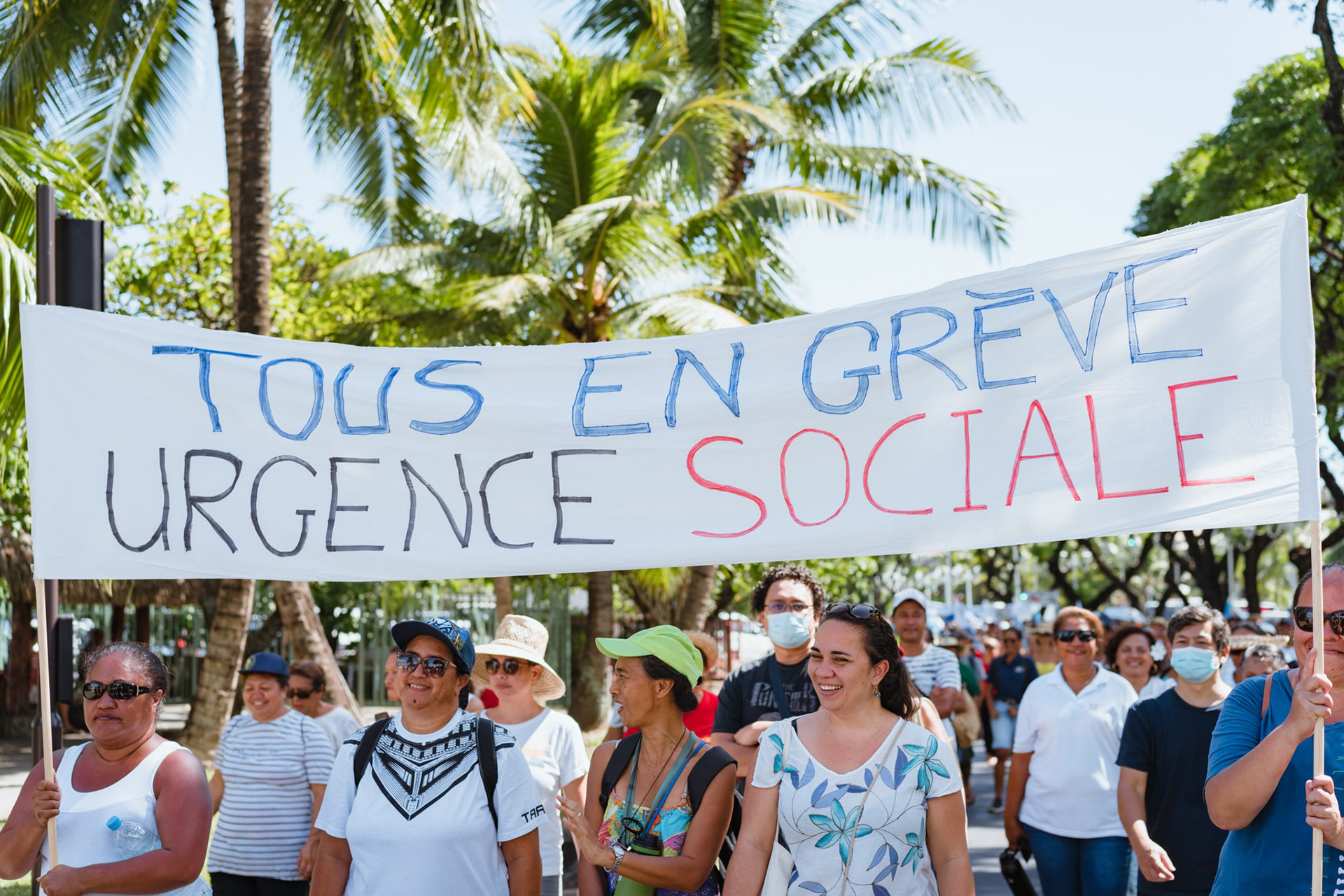 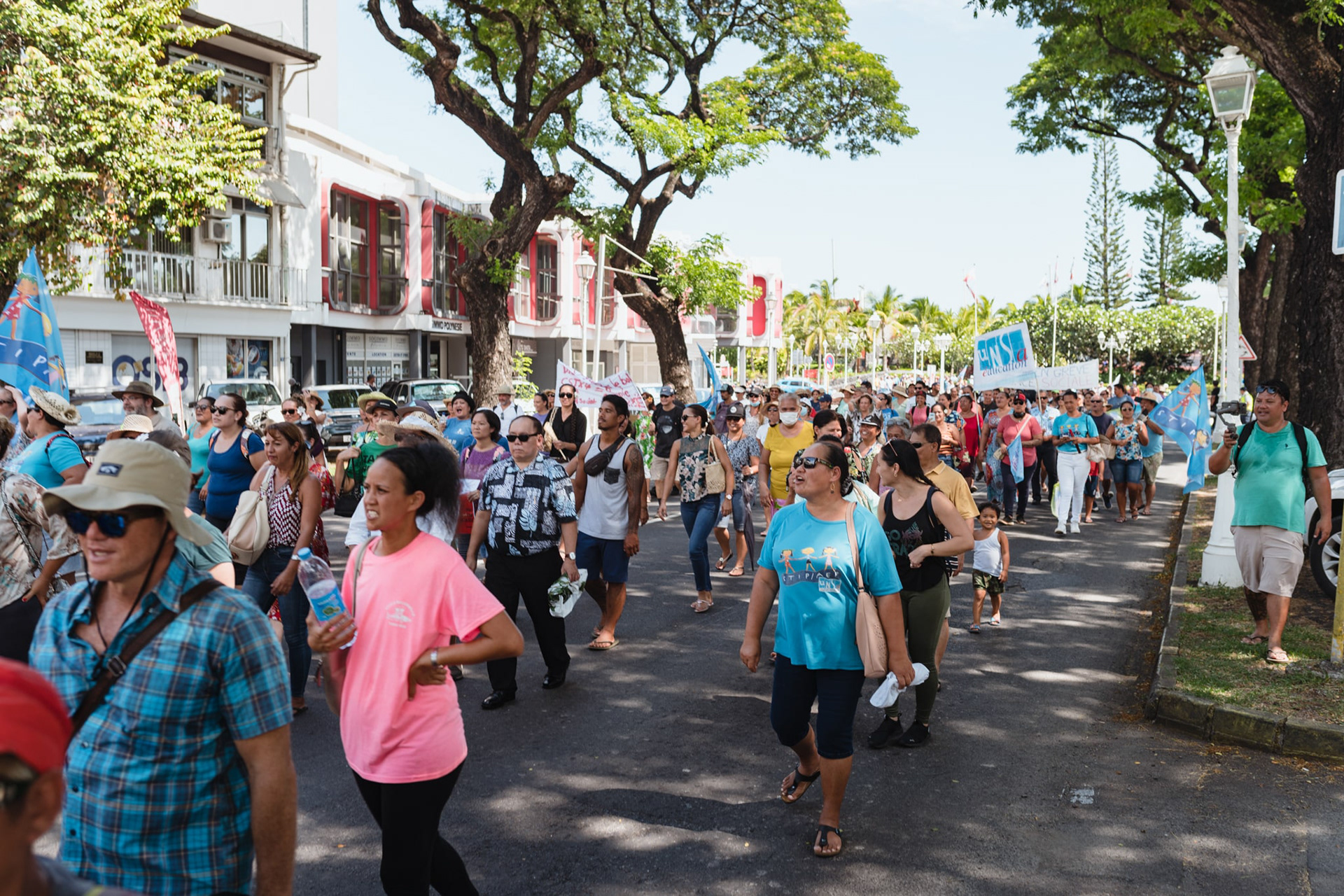 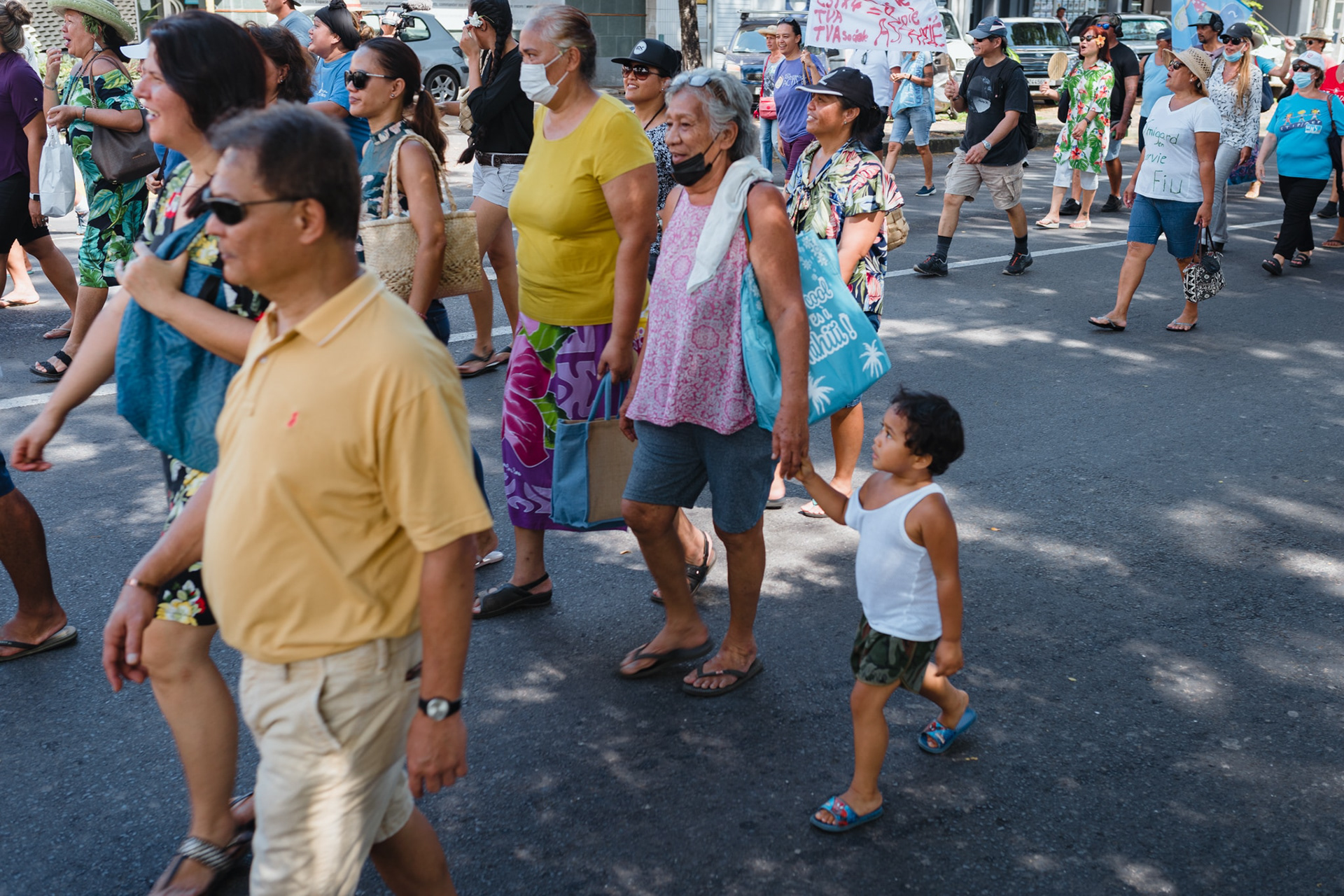 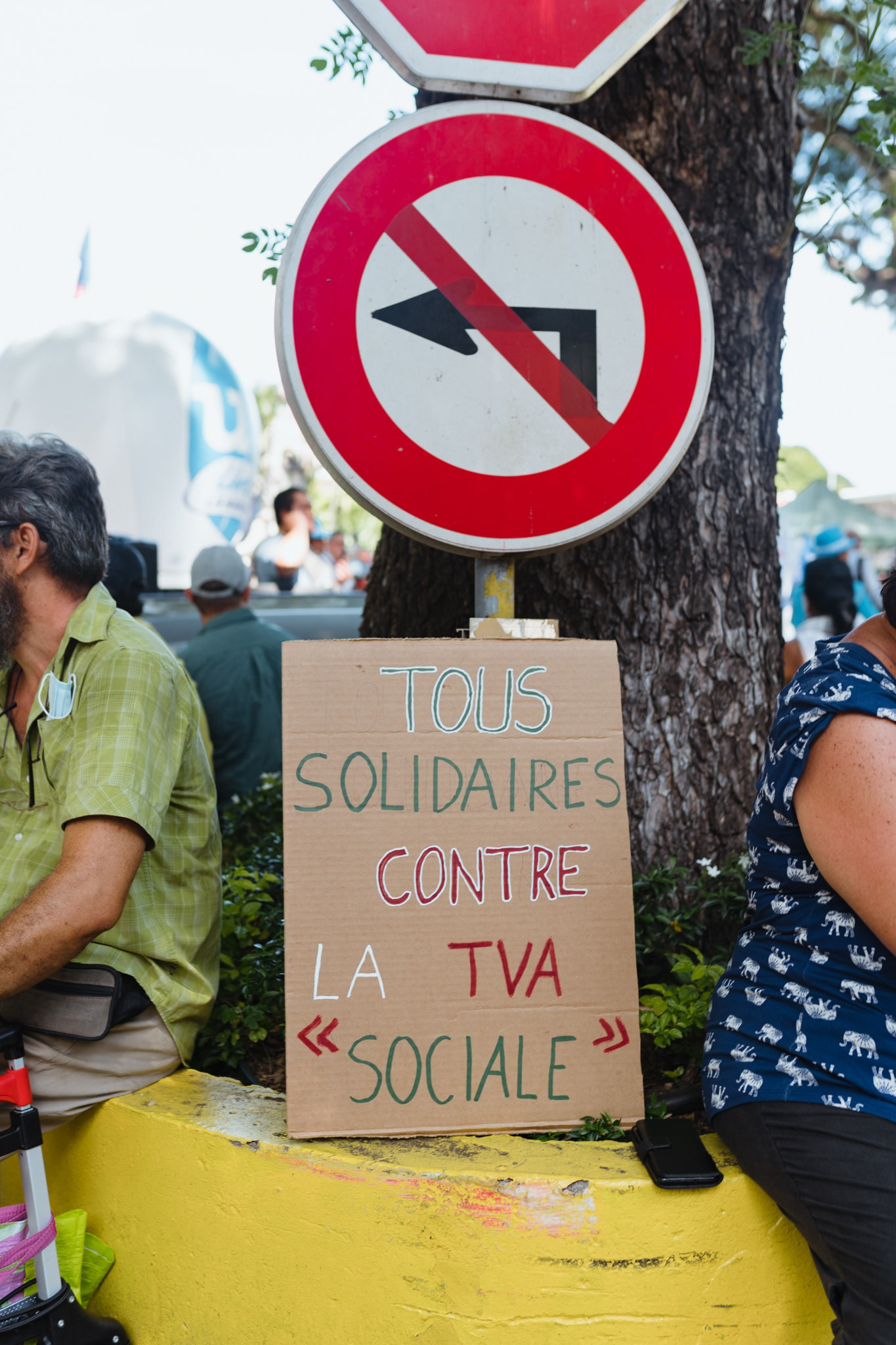 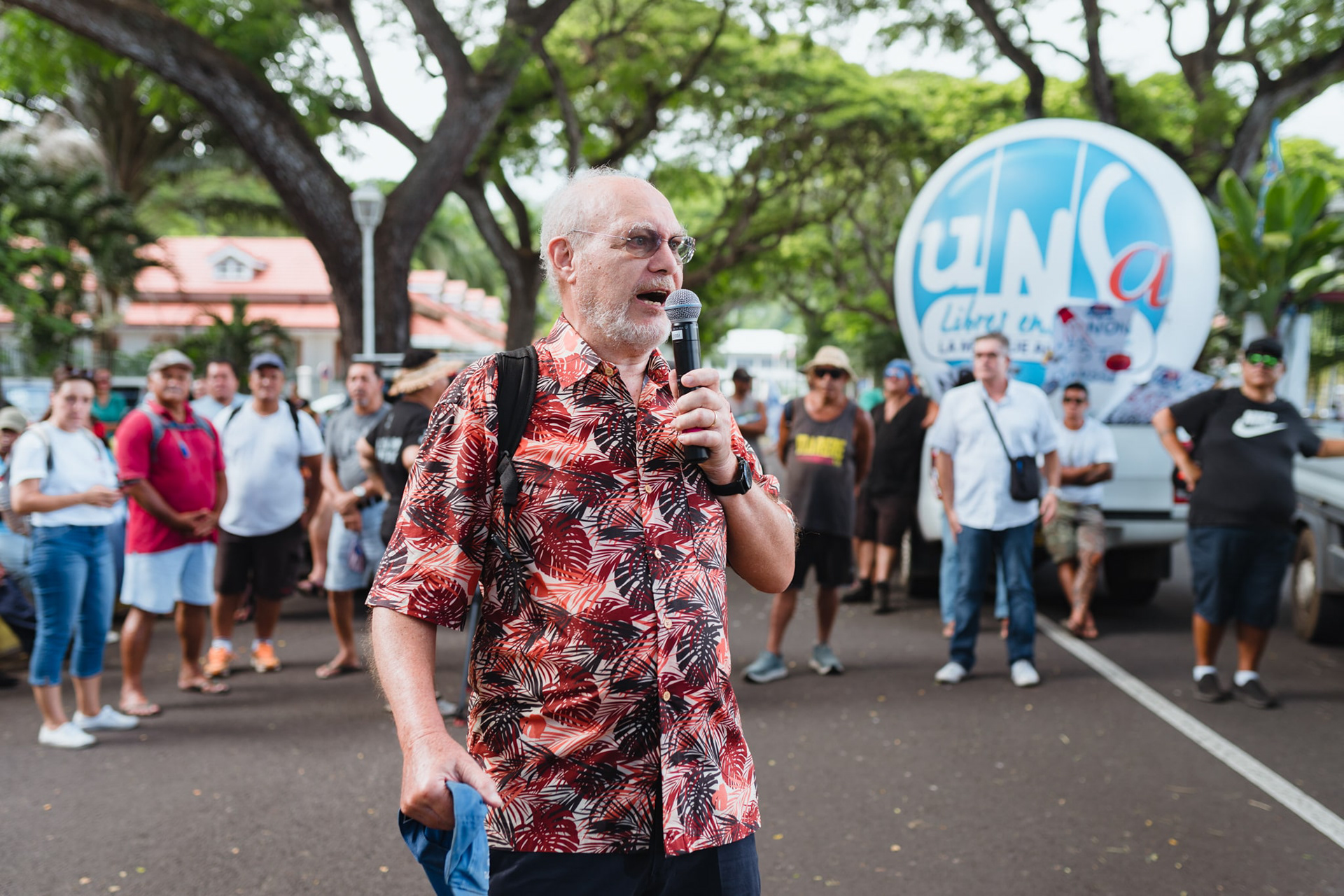 Plus d'images / More on:
hanslucas.com/vshan/photo
CONTACT
↑Back to Top